Concrete is hard underfoot; it contributes to poor acoustics; it isn’t cheap; its sustainability profile is problematic; and the final aesthetic outcome, especially on an existing slab, is unpredictable. Despite these significant headwinds, the material’s use is widespread and, by the designers’ account with whom we spoke, expanding. Why? Concrete’s stripped-down aesthetic is loved by many, and that drives-and will likely continue to drive-the material’s specification, especially when paired with its strong performance and maintenance stories. 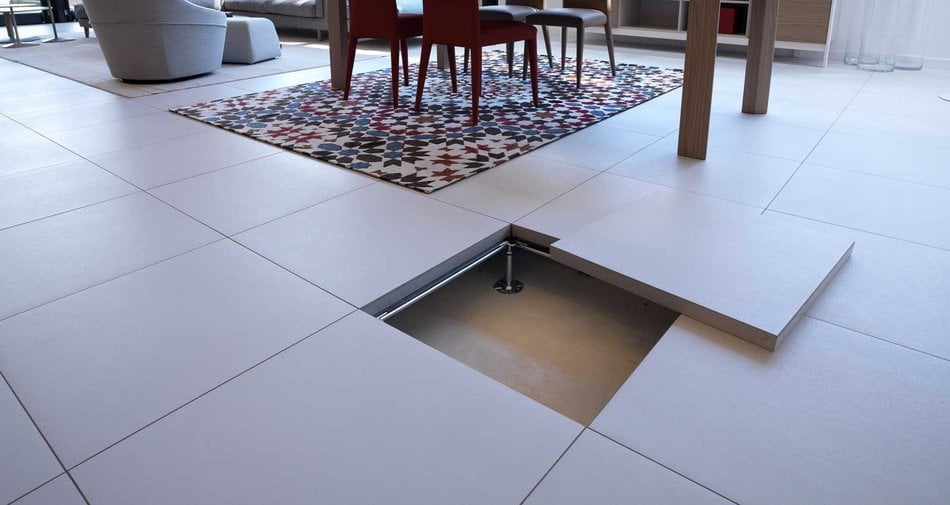 Concrete offers a minimalist appeal very much in line with current design aesthetics. “I like the approach of leaving a building as pure and unfinished as possible,” says Stephanie Wexler of Memphis, Tennessee-based Archimania. “Letting the actual building materials be the finish materials offer more character and promote the use of craft, as opposed to machine-made products, which make all buildings look the same. You have to have a slab. Why not polish it as a finish material? The result is beautiful, and many people mistake it for terrazzo.”

In an era where nearly anything can be made to look like anything else-both in flooring and culture-concrete holds an almost nostalgic appeal. Using concrete as a finished floor takes something ordinary, even banal, and creates something handsome, an enduringly loved trope. It’s an aesthetic that grabs us and a story that compels us- the spatial version of a make-under, stripping away the layers of flounce and façade to find the beauty within. Still, just like a dewy, barefaced model on the magazine cover, concrete didn’t roll out of bed looking like a finished floor, nor is it as natural as it first appears.

How concrete has come to be characterized as a natural product is perhaps the greatest oxymoron of the material. Yes, it comprises organic ingredients-stone, rock or sand aggregate; water; and cement, which, according to The Portland Cement Association, is made “through a closely controlled chemical combination of calcium, silicon, aluminum, iron, and other ingredients. Common materials used to manufacture cement include limestone, shells, chalk or marl combined with shale, clay, slate, blast furnace slag, silica sand, and iron ore.” However, it certainly isn’t like hardwood, cork, or stone-single-ingredient materials transformed into flooring, not inherently changed.

In fact, standard concrete has a fairly questionable sustainability profile, requiring a great deal of water and energy in manufacturing and producing a great deal of carbon dioxide (CO2) in the process. According to Seattle’s Bullitt Center, which carries the tag line ‘the greenest commercial building in the world,’ “Production of Portland cement is highly energy-intensive and depending upon where it’s produced, nearly a ton of CO2 is released into the atmosphere for every ton of Portland cement produced. It’s estimated that nearly 7% of global CO2 emissions are the result of Portland cement production.

Its large volume and weight embody additional energy from transported materials to the plant and the finished product to the site. And the process of extracting, producing and placing concrete uses large amounts of freshwater.” Today, greener cement are being produced, including sequester carbon, but the offering isn’t yet widespread. (For more on alternative-chemistry concretes, re-read Darius Helm’s August/September 2018 EcoLog.) 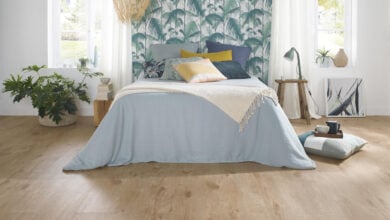 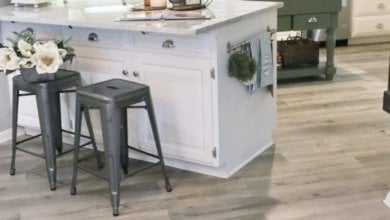 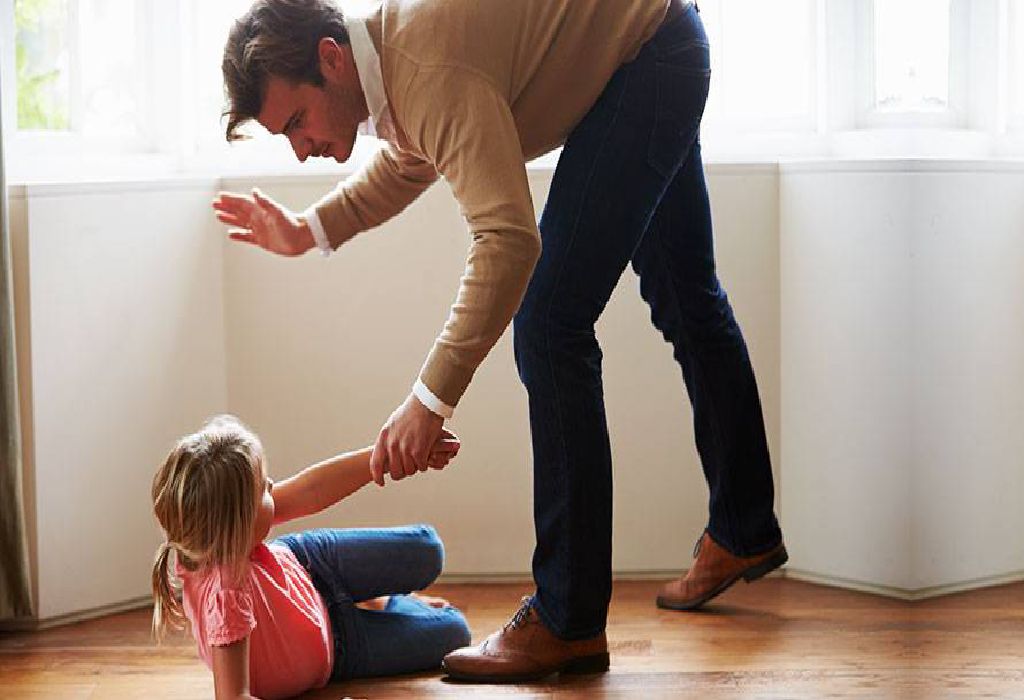 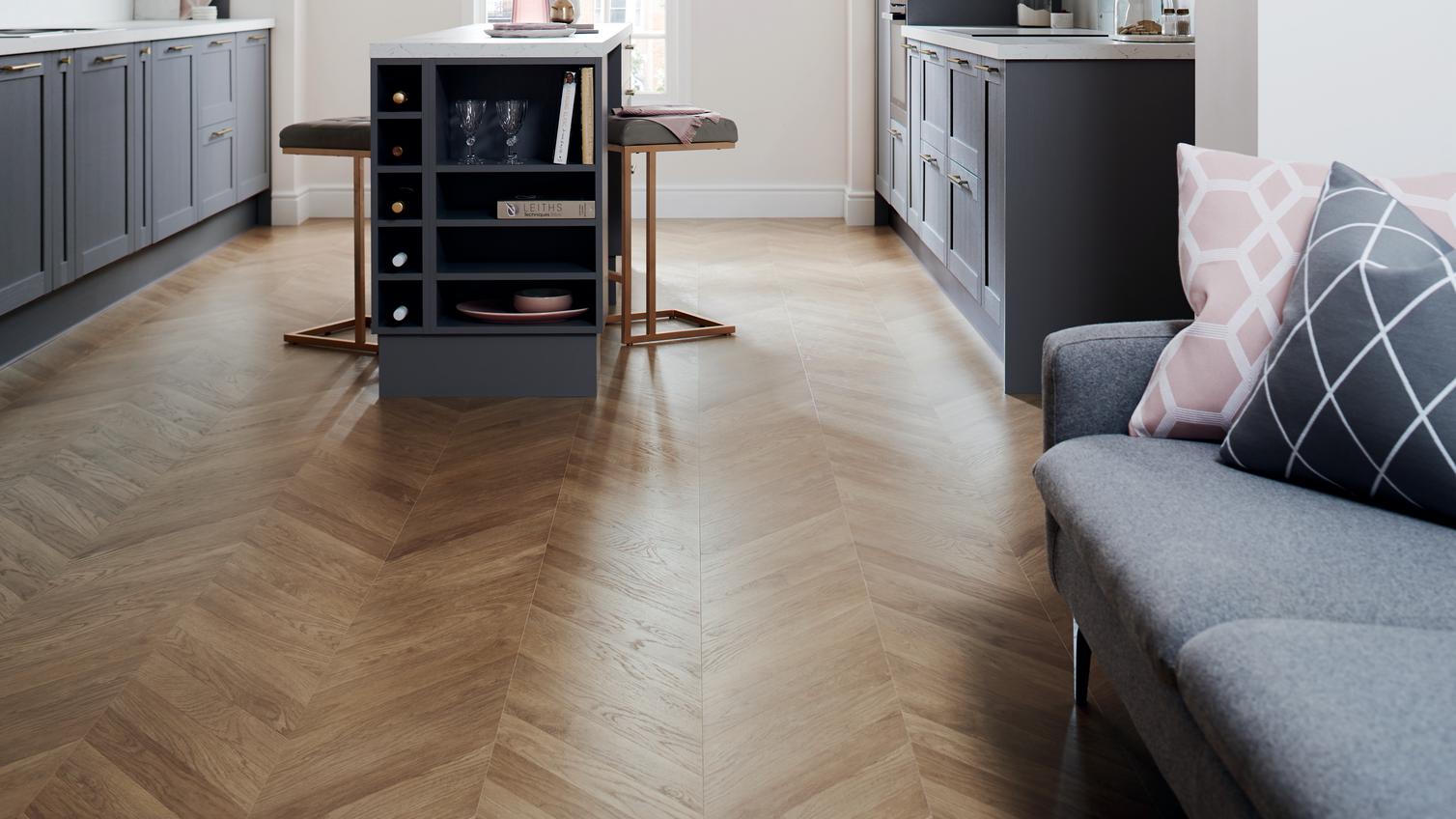