Uttar Pradesh chief minister Yogi Adityanath said on Saturday the construction of a Ram temple in Ayodhya changed into “a problem of religion and this should be respected,” adding that if the Supreme Court-ordered mediation solved the problem, he “could be the first one to welcome it.” 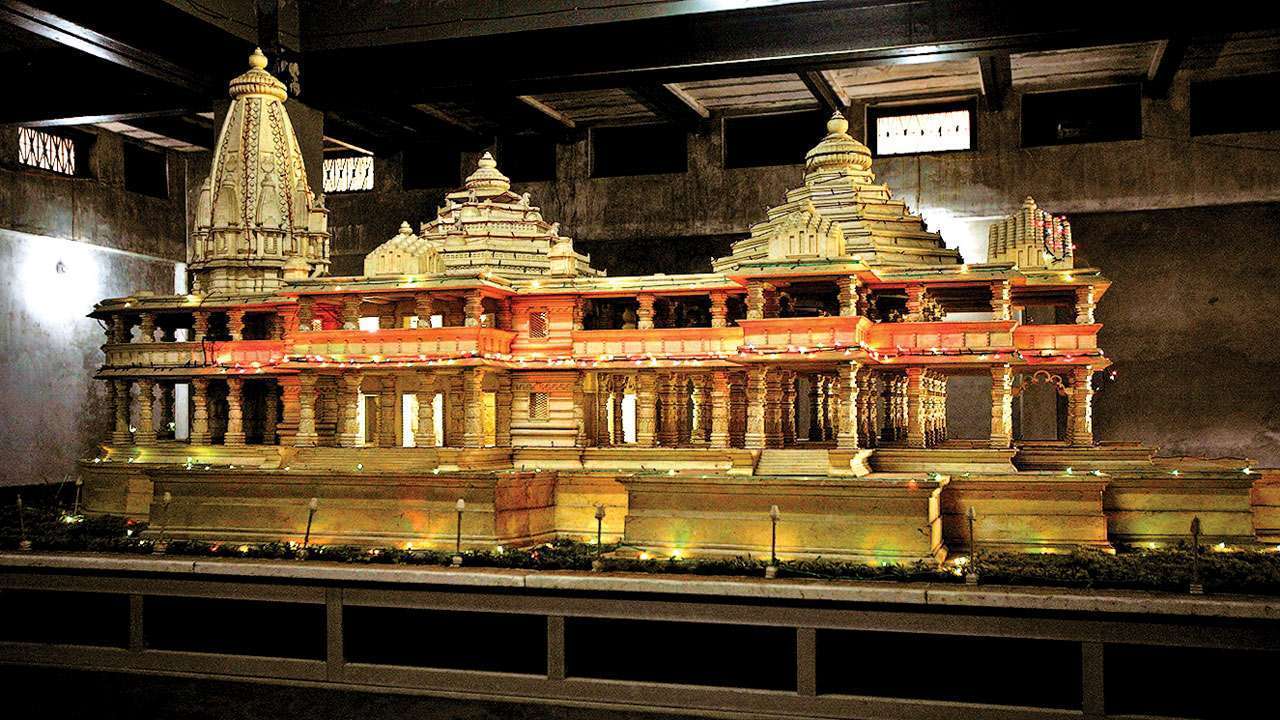 A Constitution Bench led via Chief Justice of India (CJI) Ranjan Gogoi referred the decades-vintage Ramjanmabhoomi-Babri Masjid name dispute to a three-member mediation panel on Friday, placing apart the absence of consensus between claimants on this circulate inside the hope of reaching an amicable settlement.

“If the SC feels the alternative birthday celebration (Muslims) can discover an approach to the dispute, it is good. But u . S. A. And international knows that this is a problem of religion and this ought to be reputable,” the UP leader minister said after inaugurating the ‘Vikas Ke Path Par Uttar Pradesh’ conference organized with the aid of Hindustan and Hindustan Times in Lucknow.

Referring to previous tries at resolving the dispute, Adityanath stated if the procedure of mediation worked, a solution could have been observed with the aid of now.